Renowned for showcasing and amplifying the very best television programmes broadcast in the UK, this victory at the British Academy of Film and Television Arts (BAFTA) Television Awards further solidifies Sky Sports and SPS' position at the forefront of the TV industry. 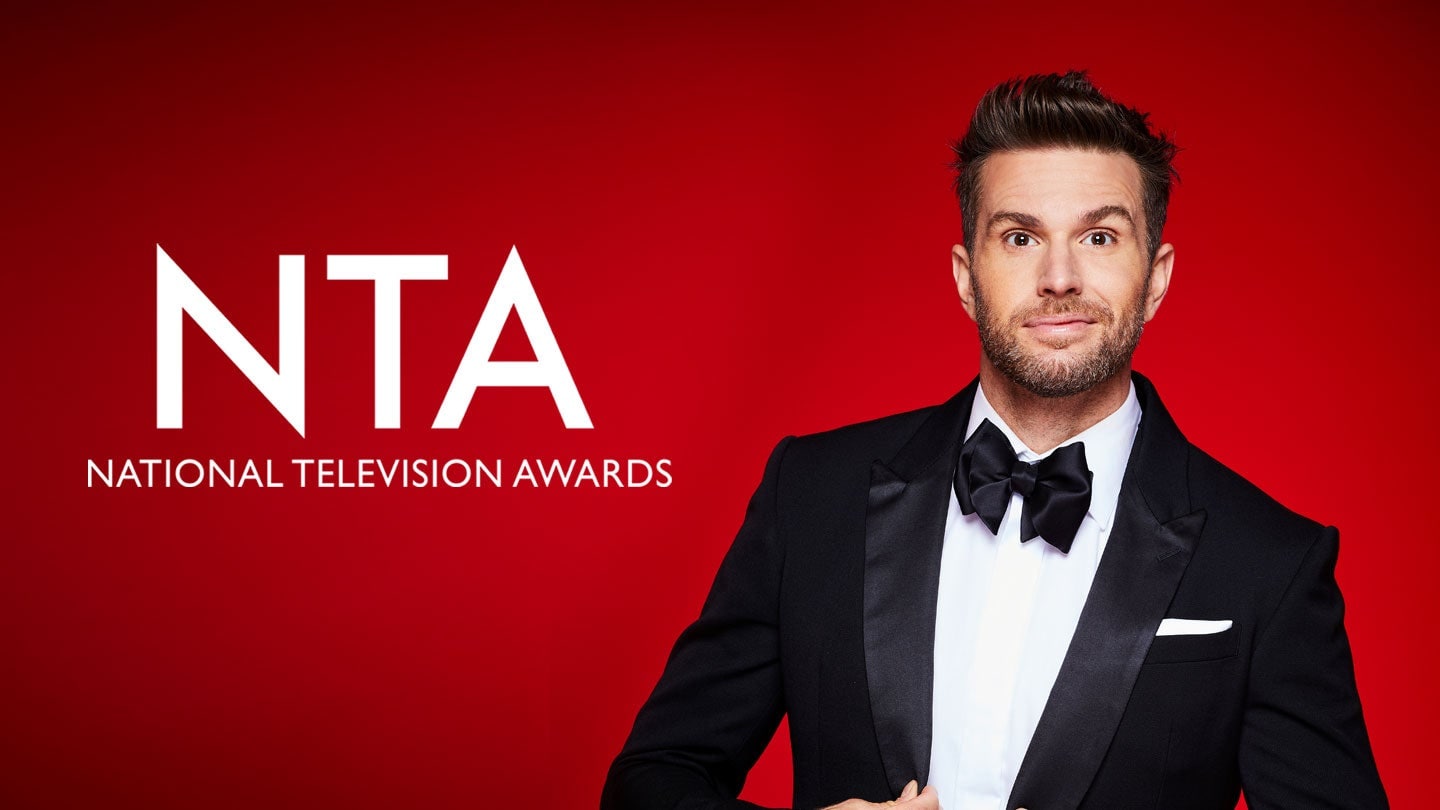 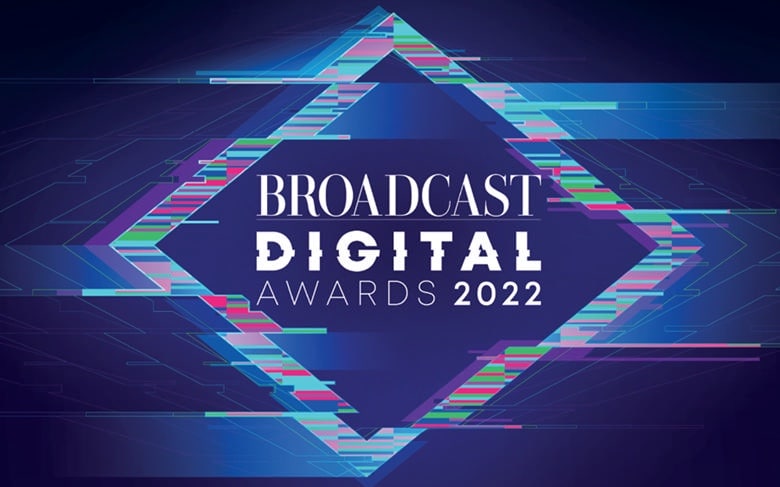 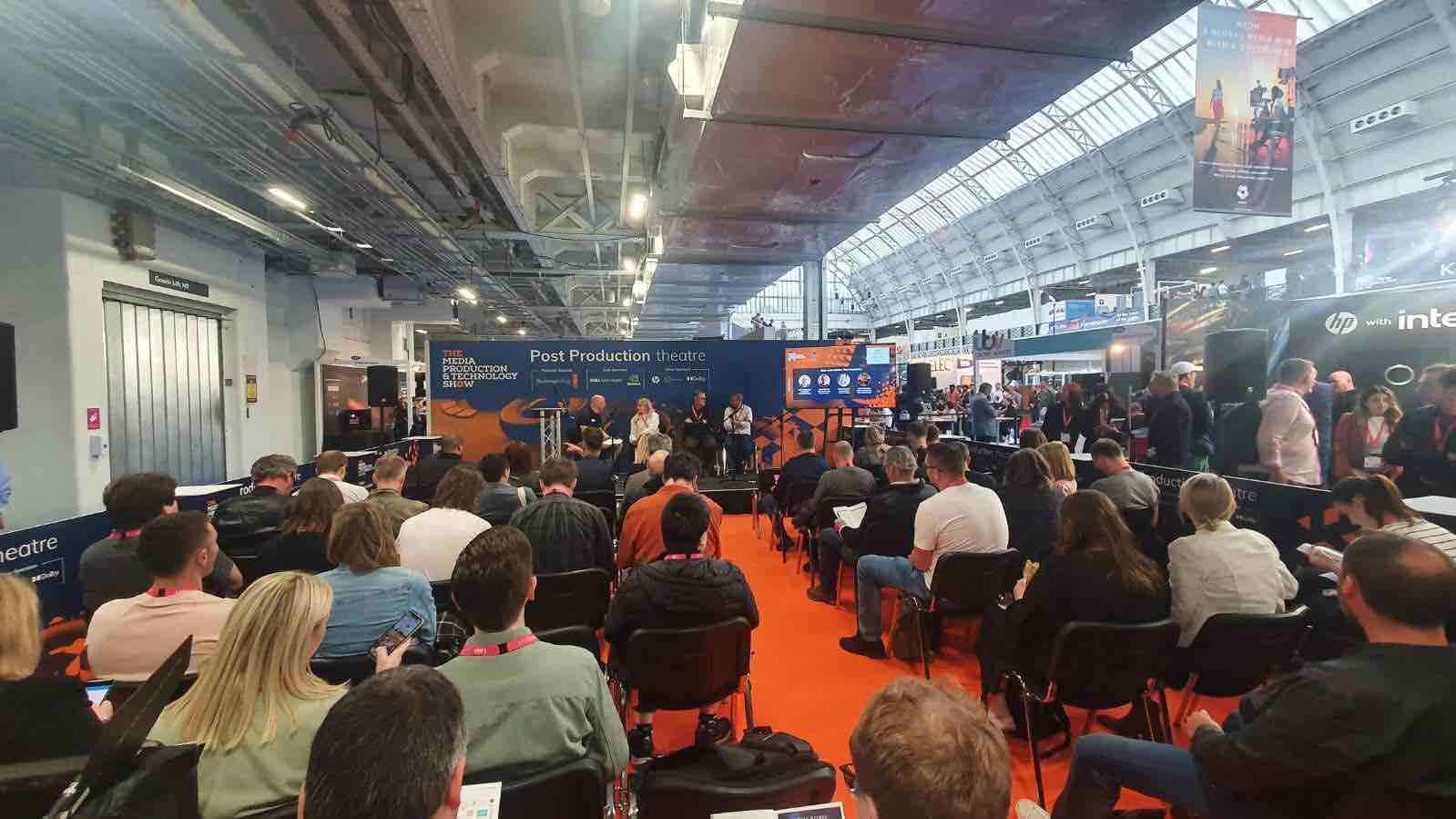