Approaching his 10-year anniversary at SPS, he has specialised in offline storytelling and worked in several other areas of editing. ‘Hotspots: On The Frontline’ stands out as one of David’s recent favourite projects, as he’s worked across various seasons of the news docuseries over the past few years. Creating thought-provoking & heart-wrenching news stories from raw and uncut images & footage, David has been privileged to be responsible for the offline editing.

Joining Sky in 1998, David stayed for 6 years before leaving to travel the world, working as an editor on international Sports tours. After freelancing for Sky intermittently, he decided to rejoin Sky Production Services after the birth of his first child in 2011. Now, David is one of SPS’ top tier and most experienced editors. 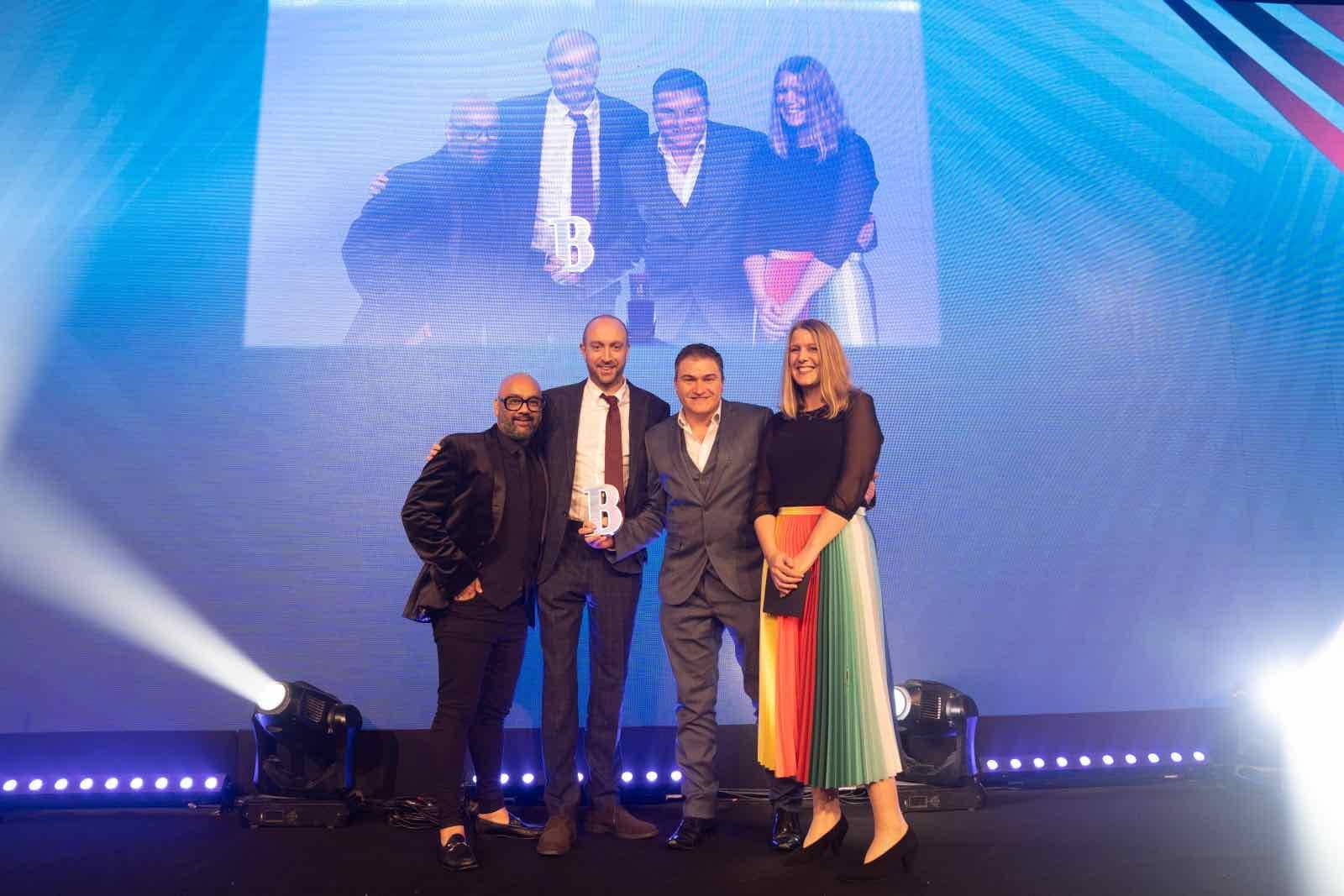 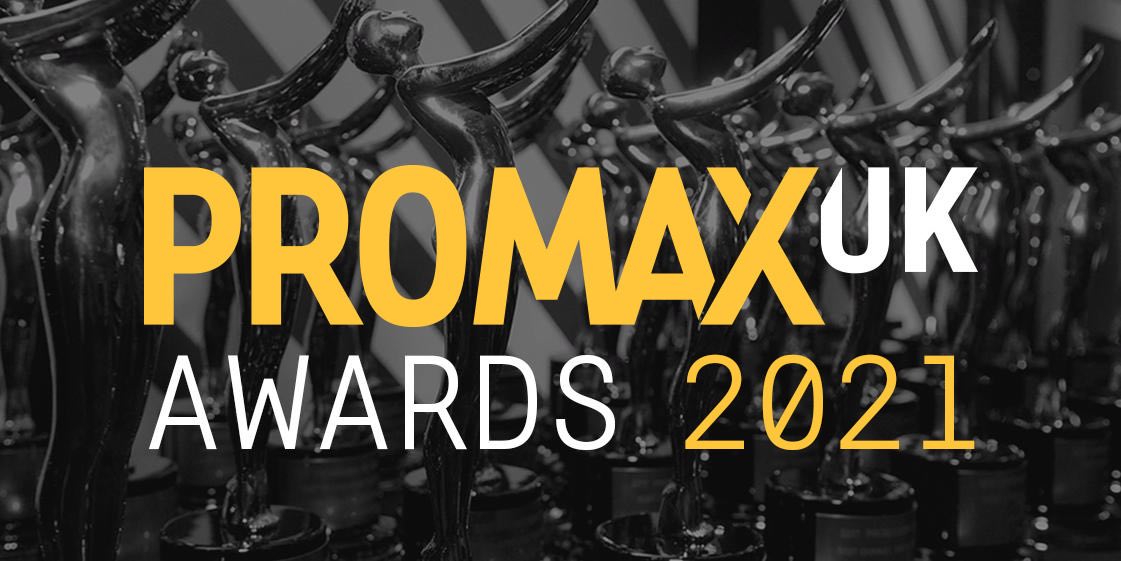 SPS pick up 3 victories at the Promax UK Awards 2021 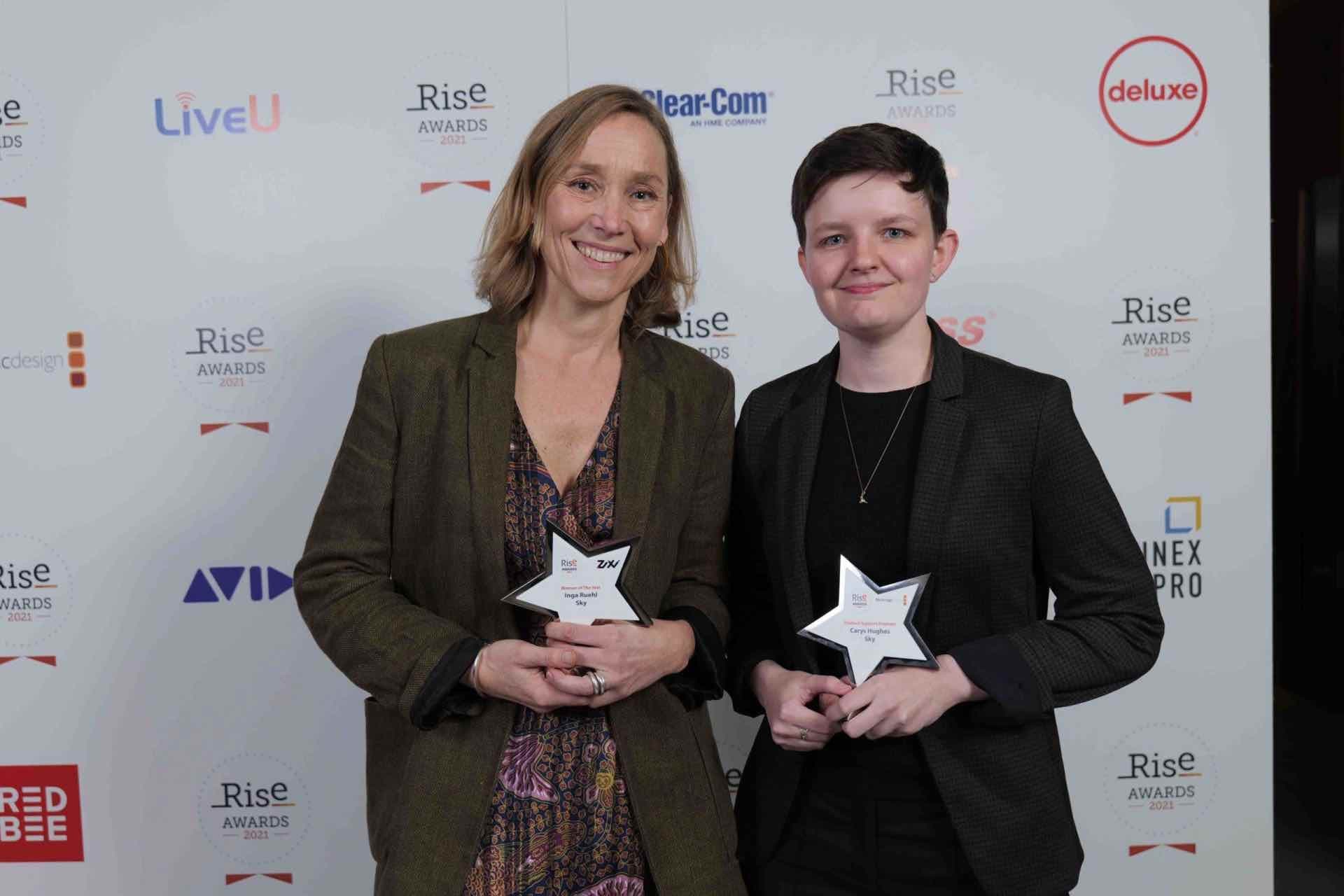