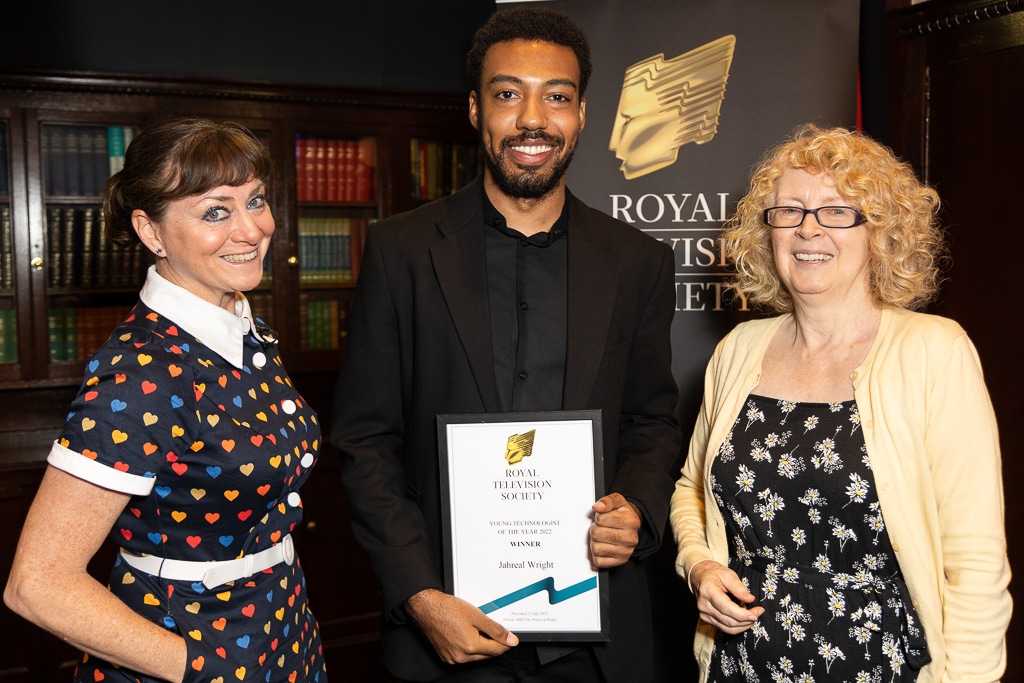 Last night, SPS' Jahreal Madogashi-Wright, User Support Specialist, was announced as a joint winner of the Royal Television Society's (RTS) Young Technologist Of The Year Award for 2022, which aims to advance education in the science, practice, technology and art of television and its allied fields.

Sharing the award with Jonathan Chappell-Seetayah (Timeline TV), both winners were chosen to receive the coveted award by a panel of expert industry judges, which was chaired by Digital Media Consultant Terry Marsh.

Sky Production Services' Director of Post Production & Partnerships, Adam Downey, said: “We are incredibly proud that Jahreal has achieved this honour. In a mere 5 years, Jahreal has risen through our apprenticeship programme to now support some of our biggest content in Sport and Entertainment. This shows what can be achieved in Sky Production Services and Sky in general. He is thoroughly deserving of the award and I look forward to watching his career continue to flourish over the next 5 years.”

Chair of the RTS Young Technologist of the Year Award Jury, Terry Marsh, said: “Every year the standard of applications we receive continues to impress us, so much so that this year we took the decision to award two talented individuals with the RTS Young Technologist of the Year Award. Both Jahreal and Jonathan demonstrated to the jury not only the dynamic experience they have garnered so far in their careers, but the drive to move the industry and technology forwards and to be an integral part of the UK production community for years to come. Congratulations to Jahreal and Jonathan, and also to Andrew for receiving the Coffey Award.” 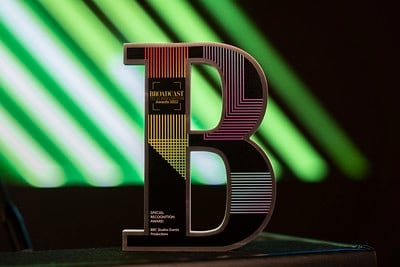 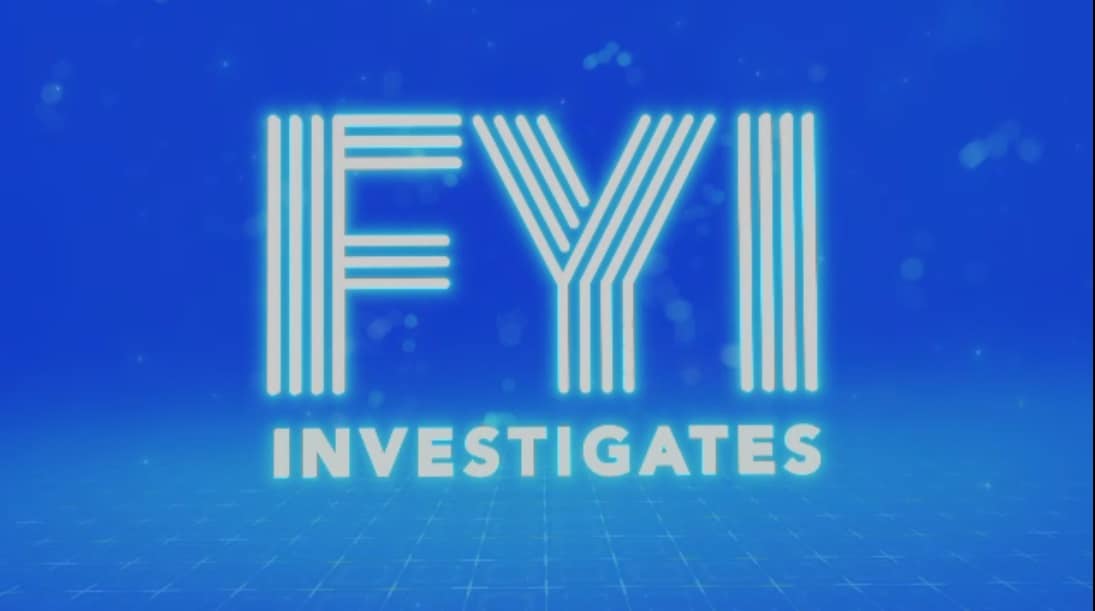 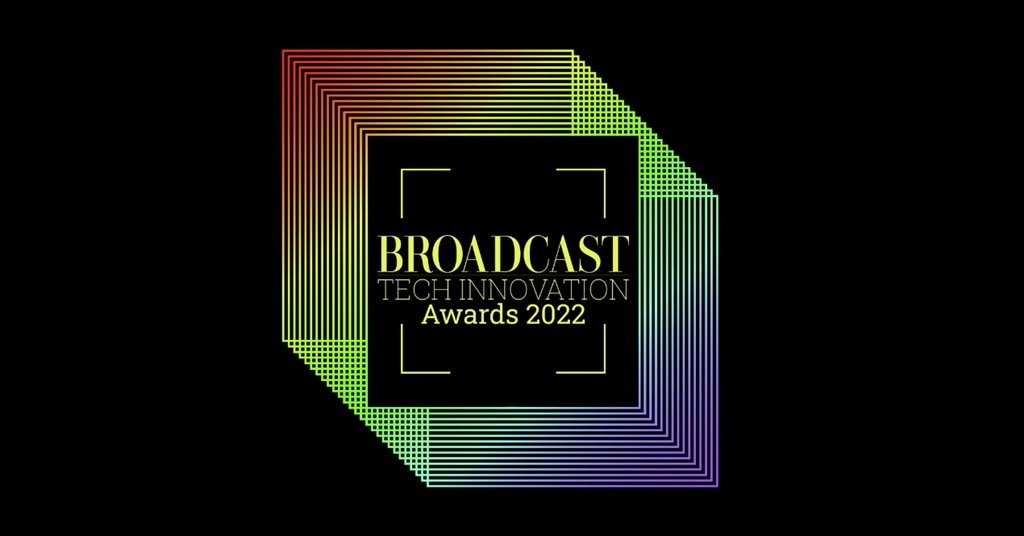 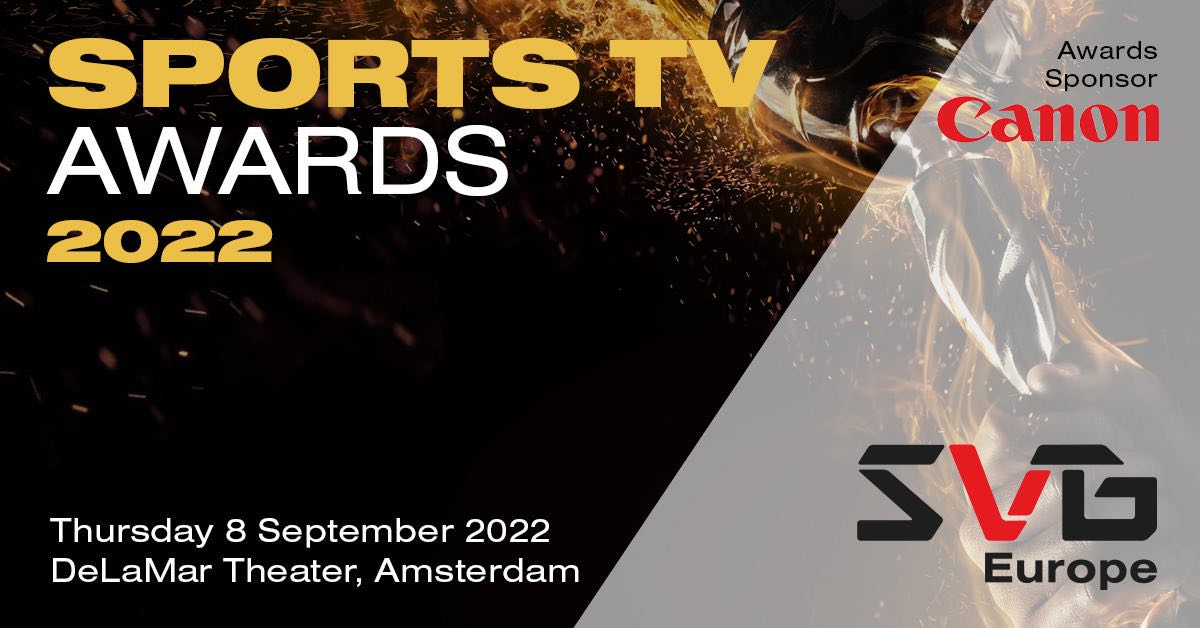