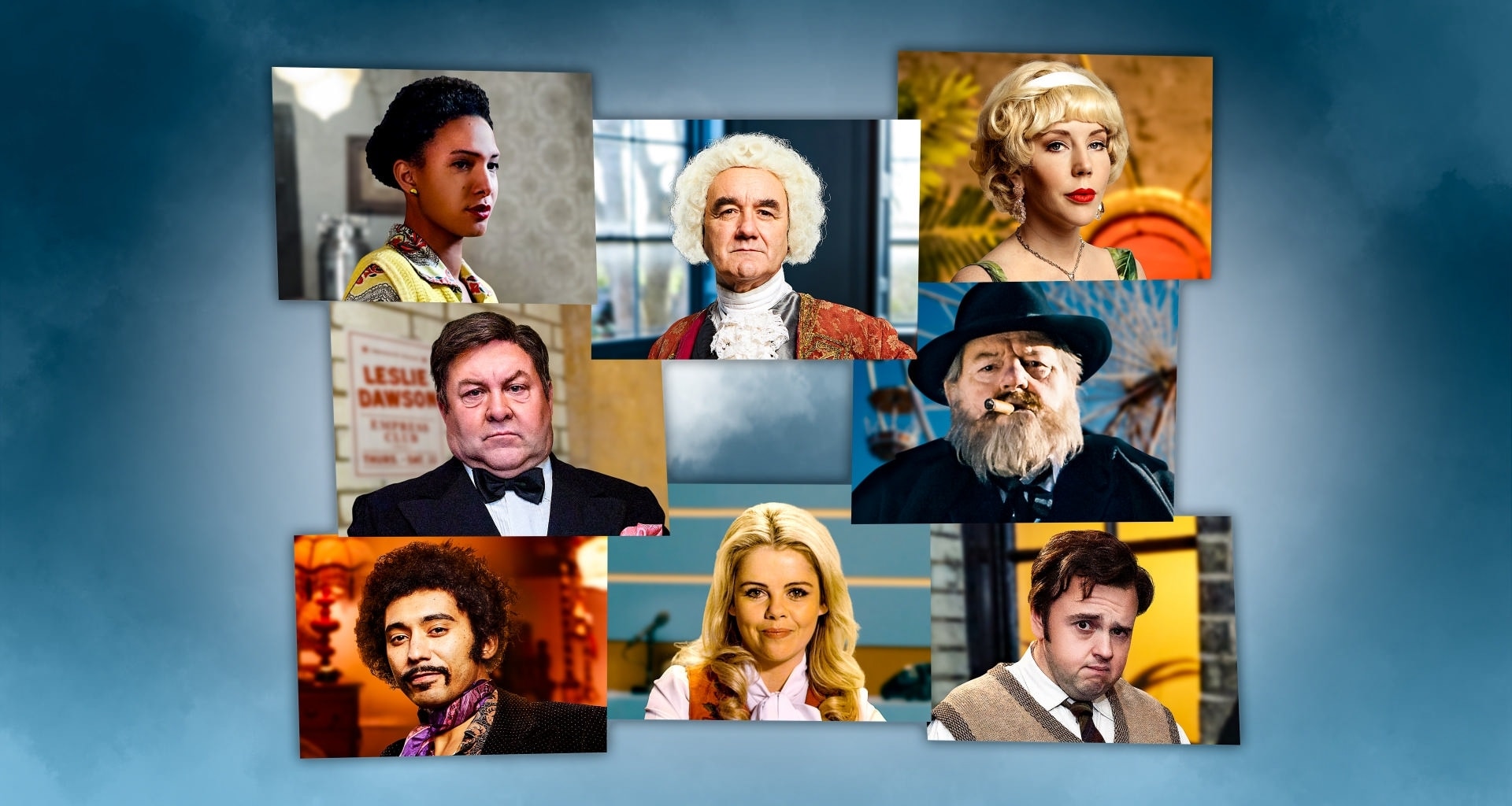 Rosie Molloy Gives Up Everything 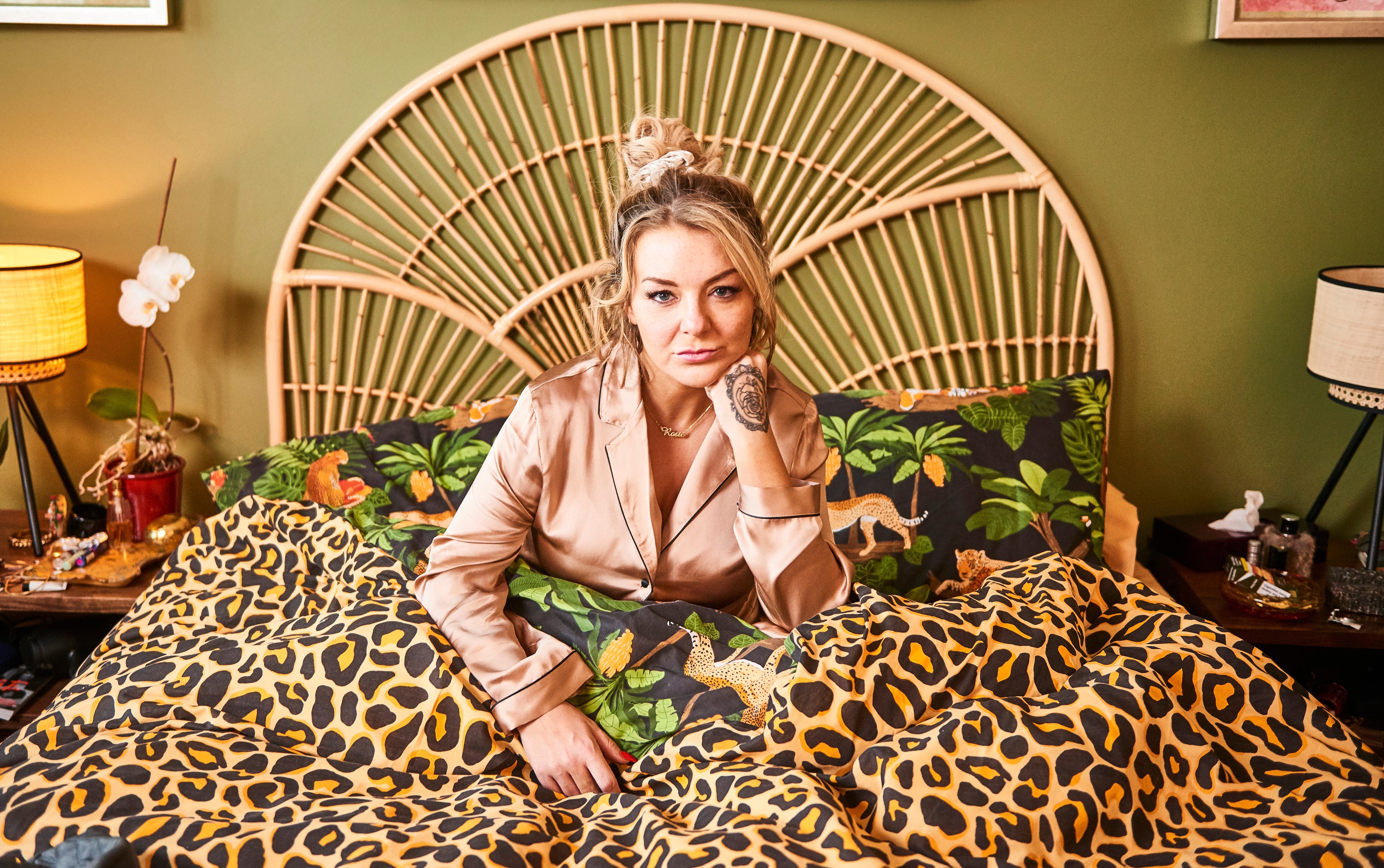 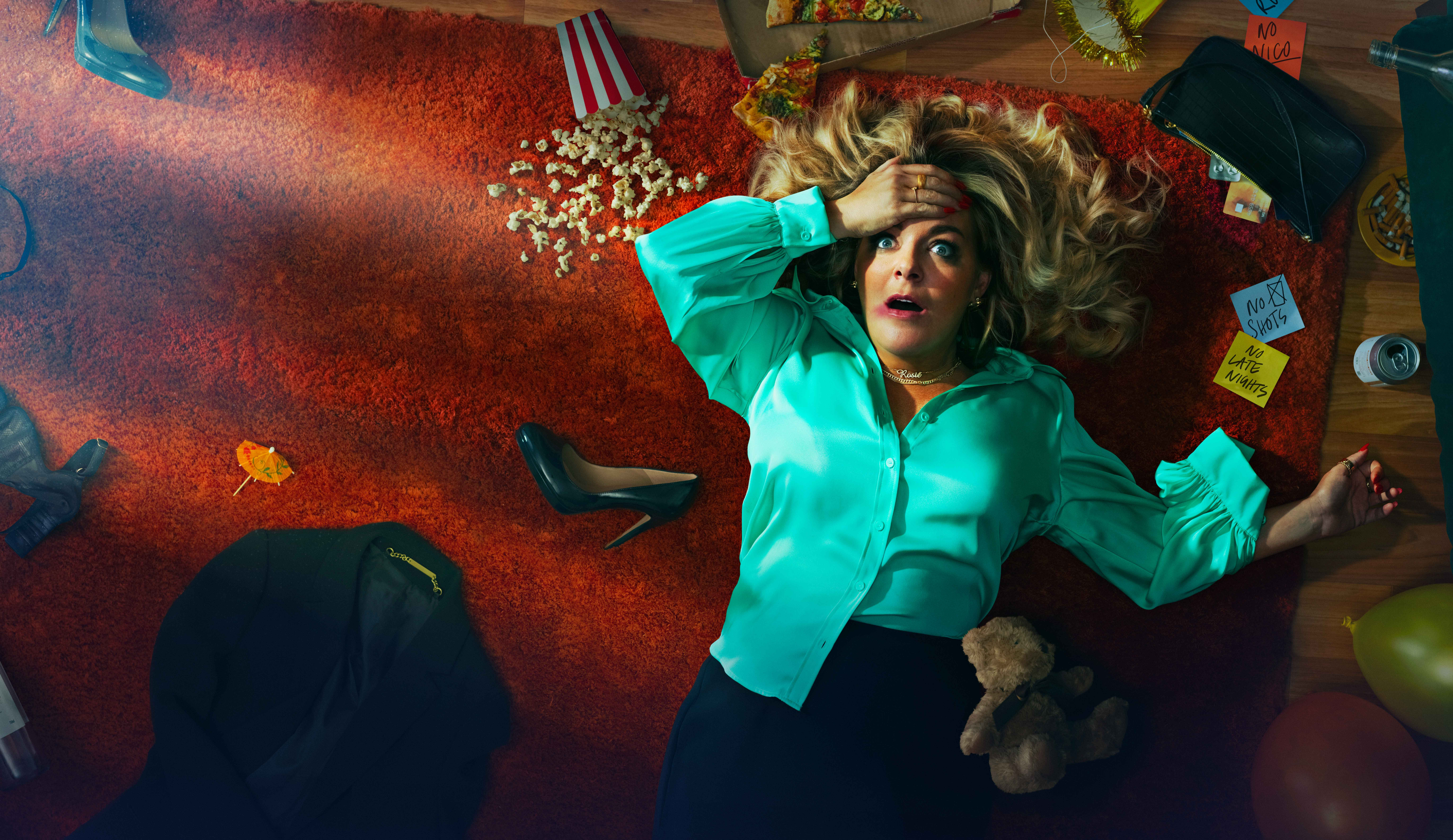 SPS Post were involved early on during pre-production, which meant we were able to work extensively with the production company during those start up conversations and were involved in the important decision-making stages. SPS Post was able to create a bespoke and seamless post production workflow for the series which included transitioning the grade out of house and managing that process. This included all dailies rushes, media management and full post production for delivery to both Sky UK and NBCU.

SPS provided a dedicated Assistant Editor and post production supervision throughout which ensured ensured the Director, Producer and Editor had consistent, knowledgeable support along the way with the ability to work hybrid (on site at Sky and remotely) building in more flexibility for the team overall, with finishing on site at Sky in our Dolby Atmos Home Entertainment Certified theatre.

SPS Post were delighted to take on additional work on the series including the Titles and Promos edits alongside supplementary VFX work. With collaboration throughout with the Hartswood Films, Sky Comedy and other internal and external stakeholders, we were able to meet delivery of this high profile new series both on time AND to schedule.

“Vickie and her entire team are talented and delightful to work with. Such a positive and happy experience working with you all.”
Sarah Fraser
Producer, Hartswood Films 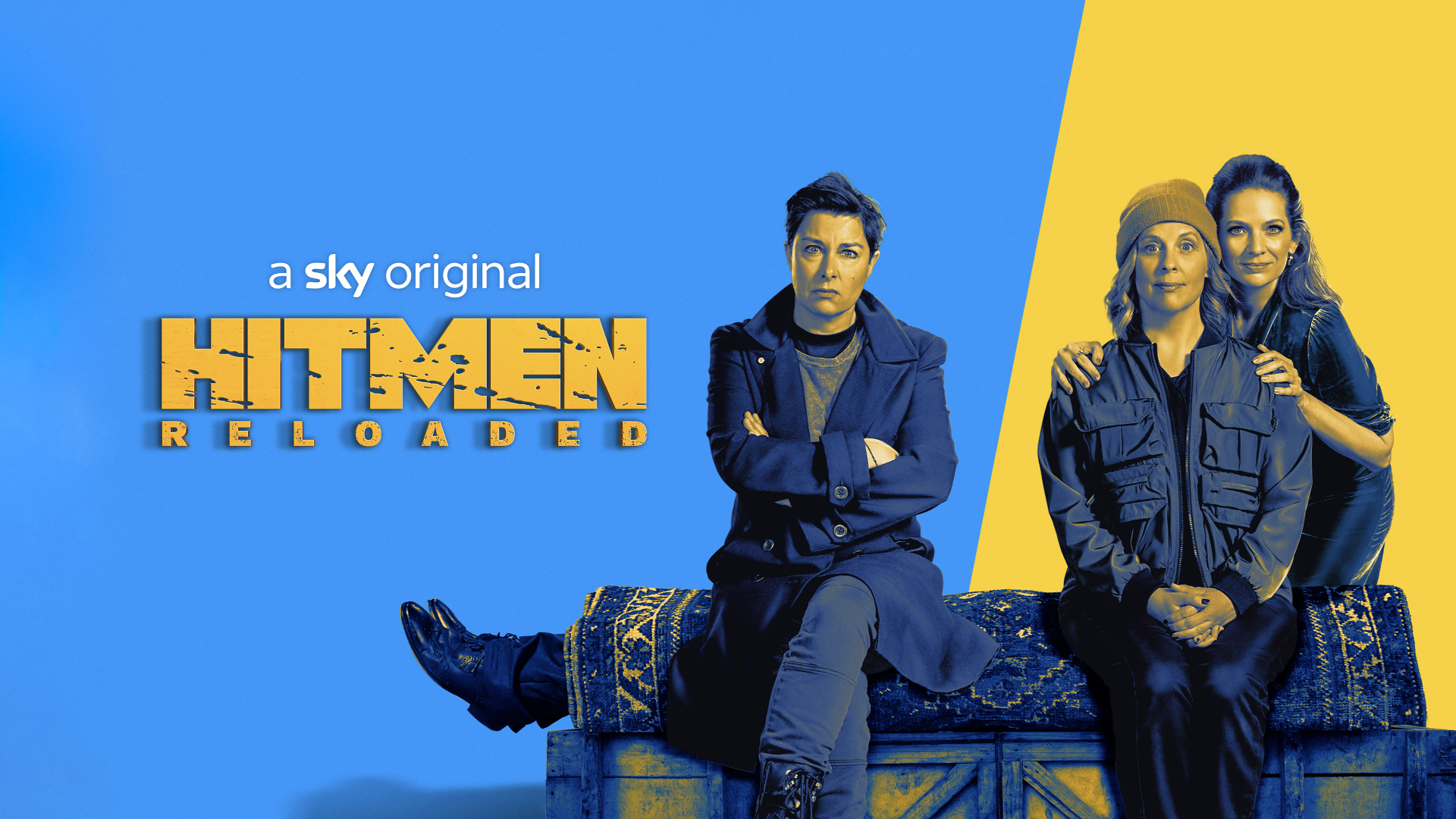 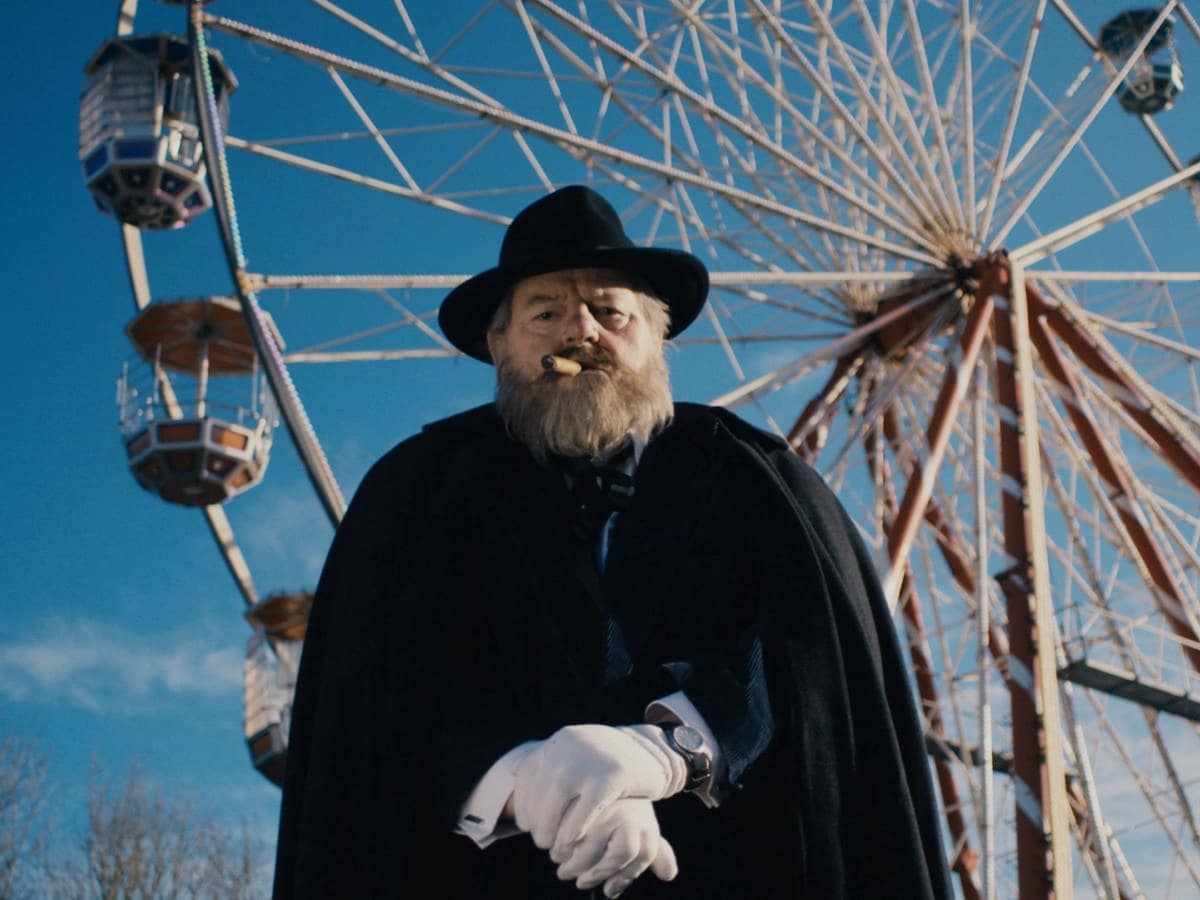 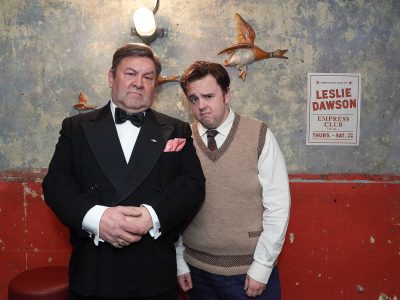 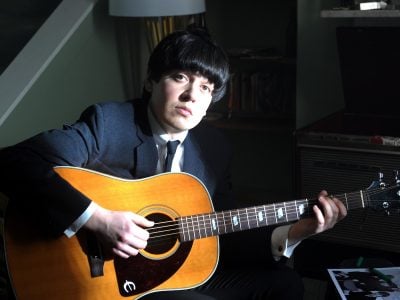 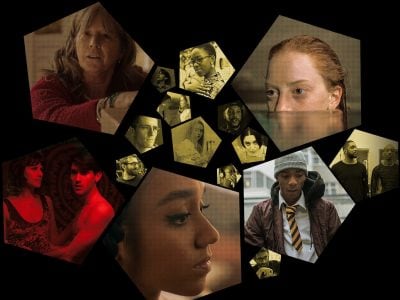 See what Documentaries we've worked on…

See what Entertainment we've worked on…

See what Factual we've worked on…

See what Promos we've worked on…