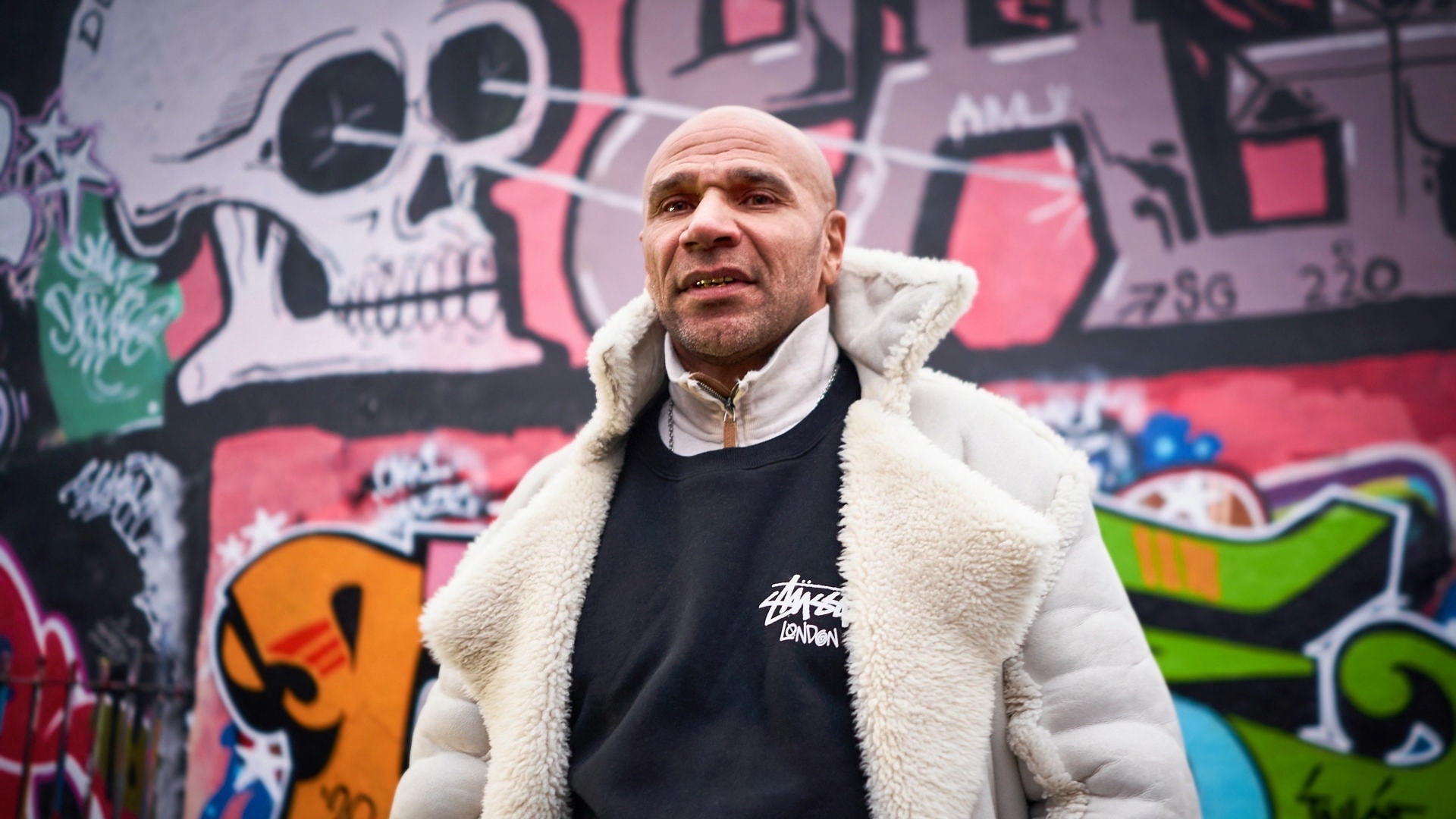 An unknown component called "video_from_vimeo" has been added. Please check the page configuration or contact support.

Hotspots: On The Frontline

SPS were commissioned to provide full post-production on the fifth season of Sky News’ Hotspots: On The Frontline – the hard-hitting documentary series (x5 45-min episodes) that goes behind the scenes of some of the biggest news stories of recent times. The brief was to support Sky News’ season reporters, Stuart Ramsay and Alex Crawford, as they illustrate the dangers, complexities and emotions of reporting from troubled spots around the world.


As the series started with an Afghanistan special, visited locations such as Namibia, Haiti and Guatemala, and ended with an in depth look at the climate crisis, Hotspots S5 was one of the most demanding series yet so keeping specialist documentary editors and key talent on for continuity was vital.

With so much footage coming in from across the world, coupled with an incredible amount of archive from the Sky News libraries, all of which were in various resolutions, formats and frame rates, a stringent workflow was needed from the outset and the offline started out fully remote. When the team reached final post, the world began to reopen and production teams and talent were able to get back into the suites for sign offs.

The project was completed in just over 6 months, editing in Avid Symphony (online) & Media Composer (offline), grading in Baselight and audio mix in Pro Tools, and delivered for transmission on Sky Documentaries in January 2022.

“It is no exaggeration to say that SPS are the lynchpin of ‘Hotspots: On the Front Line' post production with their first class creativity and technical ability. On Hotspots Series 5, their flexibility and can-do attitude were demonstrated yet again as they handled the continuing need for us to work remotely. Their high standards, continuity of crew and their attention to detail never slipped and they have become an integral part of our team who we wouldn’t want to do without.”
Shona Somerville
Producer/Director, Sky News 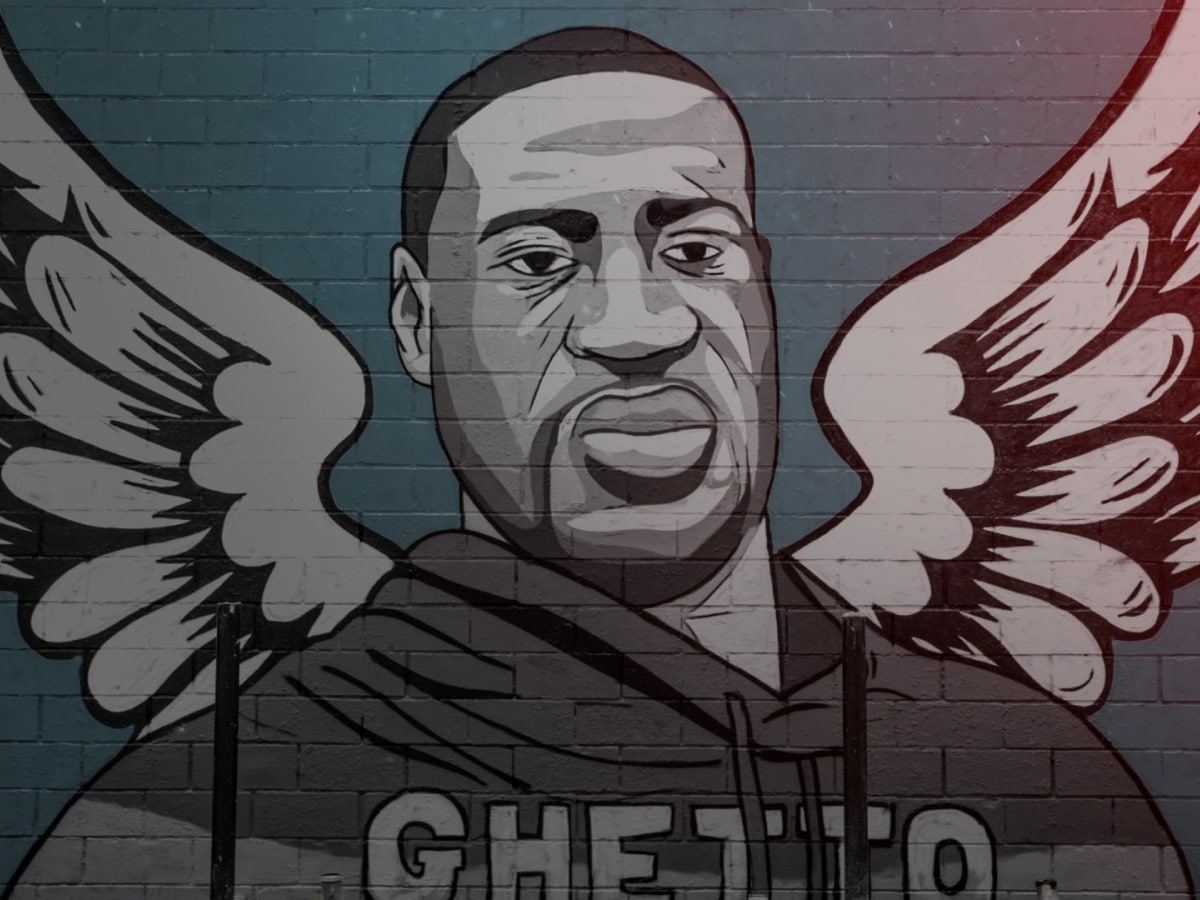 George Floyd: From Murder To Justice? 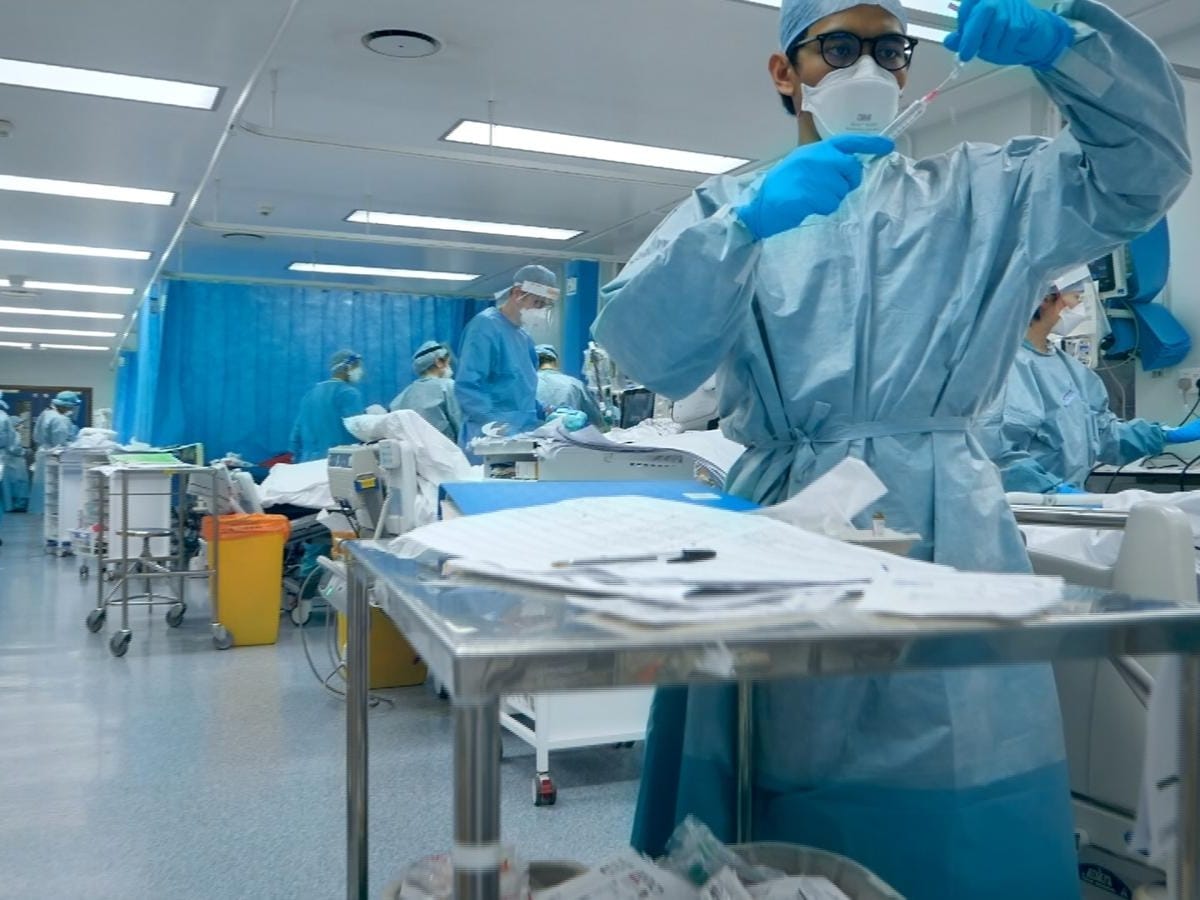 Through The Storm: Inside The COVID Wards 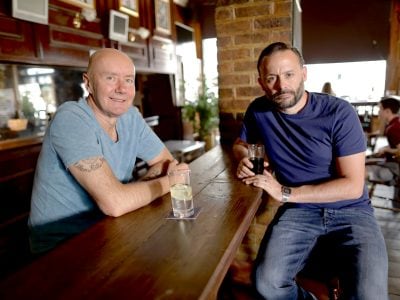 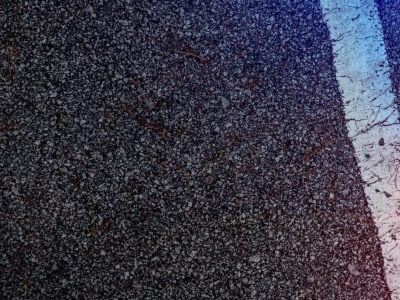 8 Minutes And 46 Seconds (The Killing of George Floyd) 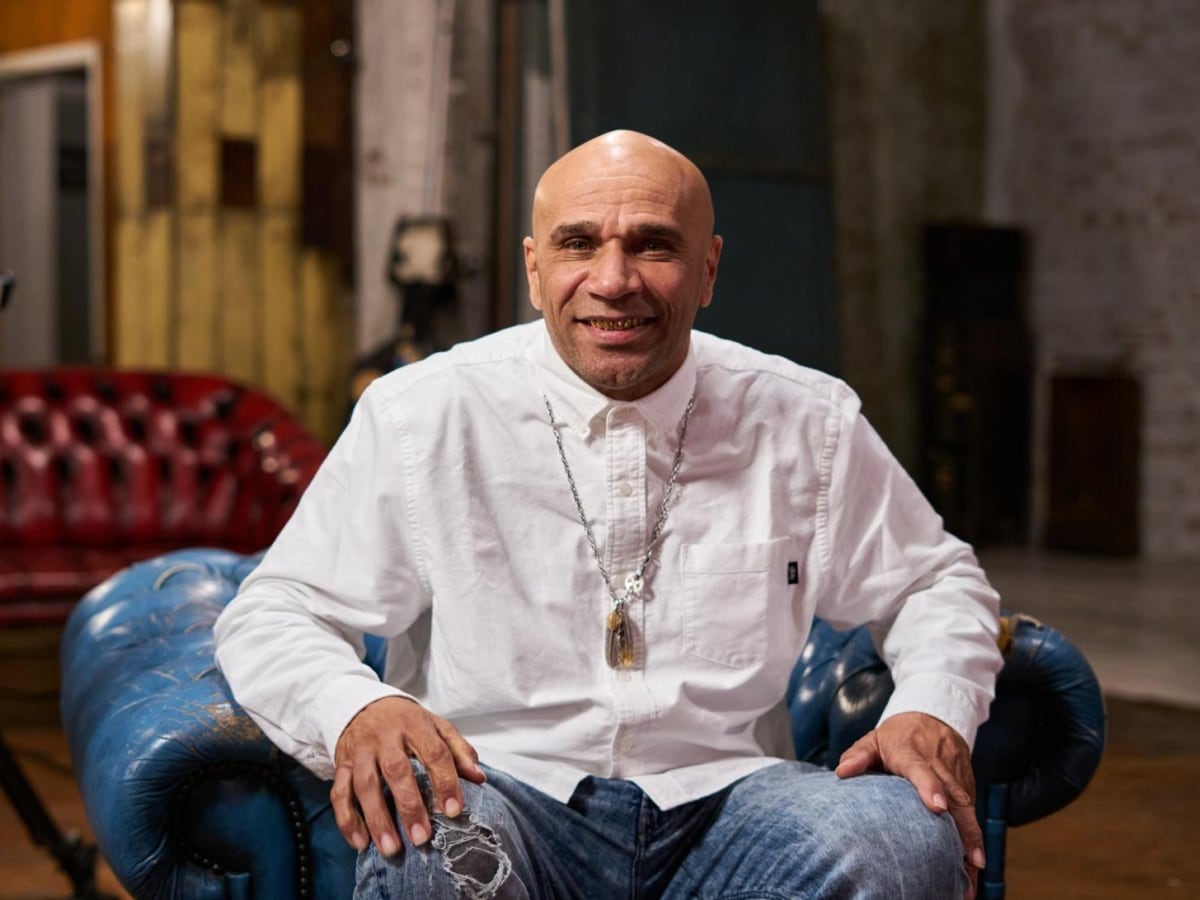 Goldie: The Art That Made Me 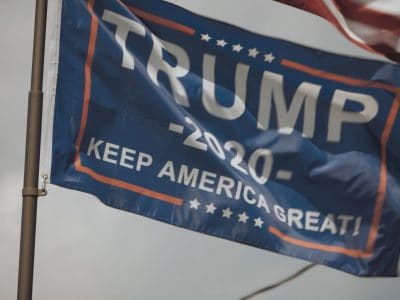 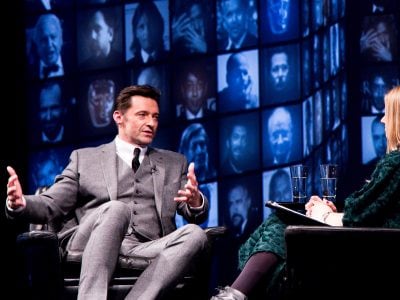 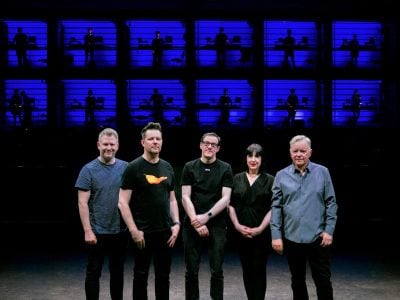 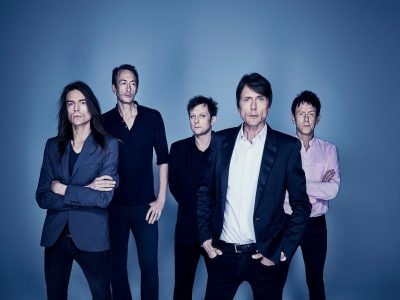 Suede: The Insatiable Ones 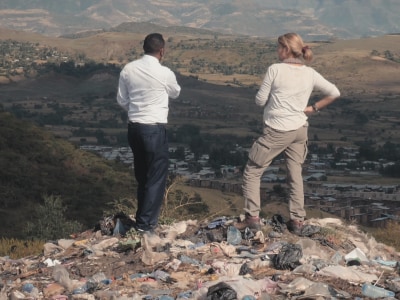 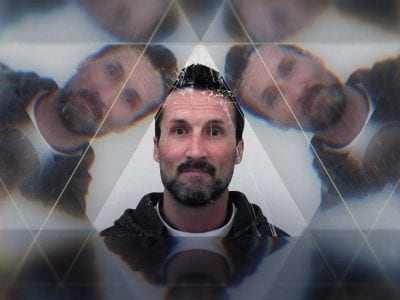 Conman: The Life and Crimes Of Mark Acklom 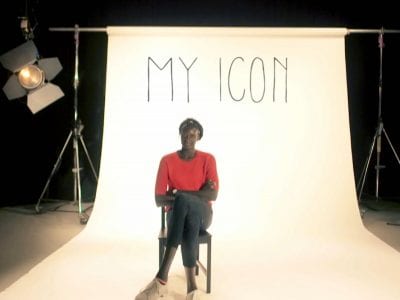 See what Entertainment we've worked on…

See what Factual we've worked on…

See what Promos we've worked on…